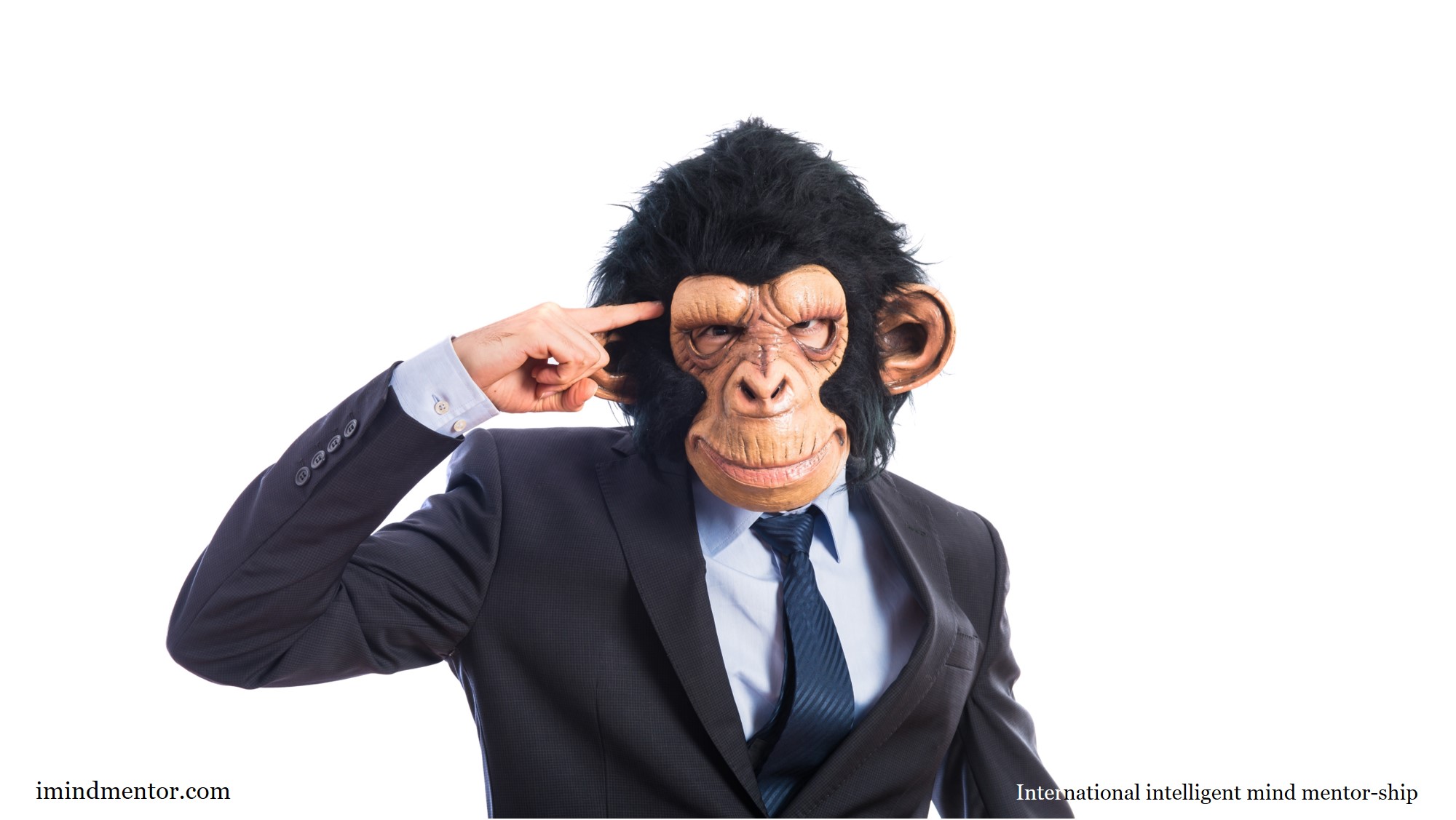 Did you know that you do not necessarily grow (personality and mentality) by studying and learning? Rather, there is a high probability that this path will lead to your regression! Join me as I explain why.

Today, the training and coaching market is hot and more people are attending these courses. But my question is what is the main and hidden purpose of participating in these training courses? I ask you to think about this question well and carefully.

In another article, we talked about the types of training courses. Useful and useless courses can both be effective in increasing ignorance and stupidity and forming the illusion of knowledge. You may be surprised by this claim. But in the following I want to explain the same point to you. This is a point that no one pays attention to, and this is exactly the role of the intelligent mind. pointing at important points that are hidden from the public and most experts.

Most people think that ignorance and stupidity is the result of not reading books and not taking courses. But this is not necessarily the case. There is a much worse situation in which a person reads a book, but his study and learning not only does not lead to the elimination of his ignorance, but also causes the growth of his ignorance, stupidity, illusion of knowledge and illusion of superiority.

A strange but real phenomenon

After years of research about education, I was able to discover this strange but pervasive phenomenon. And now I want to share it with you.

Increasing ignorance and stupidity has nothing to do with the type of your external activities. It depends entirely on you. I mean from within you, your mind and your mental interactions.

so, even if you read books and attend training courses, this may happen. In this case, you will regress by studying and learning, not progress. Unfortunately, this is often the case with most learners.

What is the main source of the growth of human ignorance despite the progress of science?

The reason for this is the lack of man’s knowledge of himself. Despite this cognitive lack of self knowledge, even the advancement of science leads to man’s regression and his departure from the truth. This is because science alone does not lead to the formation of cognition. Isn’t it interesting? There is another factor besides science and experience that shapes human consciousness and cognition. It is the factor of intelligence and the intelligent mind.

When man has not known himself correctly, he has not understood his own intelligence and intelligent mind. Therefore, it is not expected that correct knowledge will be formed despite the increase of experience and knowledge.

Now I want to make another point that may seem a little complicated to you.

Examining the same points that have been raised so far and understanding its depth is not possible without intelligence as we define it in the intelligent mind theory. That is why, after several thousand years, man has not yet been able to discover his own intelligence and spins around himself (meaning: not getting anywhere near the truth). It is a very strange and complex subject and we can understand its depth only if we are serious and think deeply. At this moment, the intelligent mind enters and informs us of this secret point, so that we do not live in ignorance like in the past, and from this moment we change our path based on intelligence.

So the formula for increasing ignorance and stupidity will be as follows:

Learning and study + Lack of intelligence growth = Increased ignorance and illusion of knowledge —> life getting worse instead of getting better and shaping the situation we see now.

In a nutshell, if you have not activated your intelligence, not only will you not grow by studying and learning, but you will have the illusion of knowledge. The destructive consequences of this illusion will be known in the coming years. Without intelligence, no real learning takes shape. And interestingly, intelligence itself needs to be learned. Understand yourself to the end of the story. 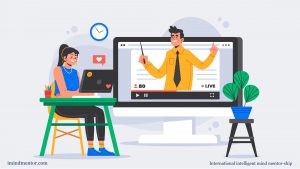 Don’t lose your precious time with wrong education and learning 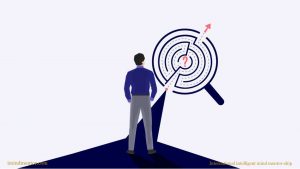 What are the necessary trainings and learnings for the development of our intelligent mind?

Three secrets to be super-successful: Interview with Mahdi Hakim

Don’t lose your precious time with wrong education and learning

What are the necessary trainings and learnings for the development of our intelligent mind?

Three secrets to be super-successful: Interview with Mahdi Hakim 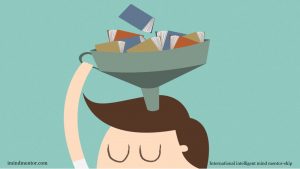 Two different ways of learning, the fish or fishing? 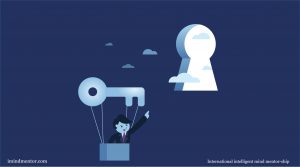